The Greek meat market has its own specialized magazine, MEAT PLACE. It is a subscription-based magazine, which has been published by O.MIND CREATIVES continuously since 2010 in 7000 copies and 8 issues per annum and constitutes the major means of information sharing in the market. It is an independent, purposeful and useful ‘consultant’ for the professionals who are involved in the meat chain. It monitors, records and analyses the data of the sector, it studies and reveals the changes, trends and developments in the market while it informs readers about all the European and international developments in the meat industry. It also follows closely the legislative changes and additionally offers broad communication possibilities and business promotion.
It is directed at all professionals, business people, scientists and students who are mainly focused on and interested in meat and its products.  It has a broad readership: producers,  livestock and poultry  farmers, butchers, supermarket chains, charcuterie producers and industries, traders of meat / poultry / live animals, slaughterhouses, importers, representatives, distributors, transporters, firms providing equipment  for butcher’s shops and mass catering places, certification / cleaning / disinfection companies, scientists and scientific bodies, public bodies for the control and surveillance of the food market, educational bodies and schools involved in the meat market, students and trade union bodies in the meat sector. 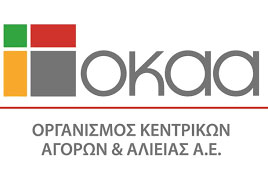 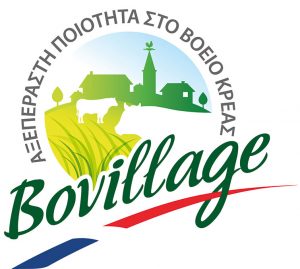 Menu
Work With Us!

If the area of publishing and the organization of major events fascinate you send us your Curriculum Vitae and you may become a member of the O.MIND CREATIVES family.

Please send your CV to this email, indicating the department which interests you the most (editorial, sales, atelier, back office).